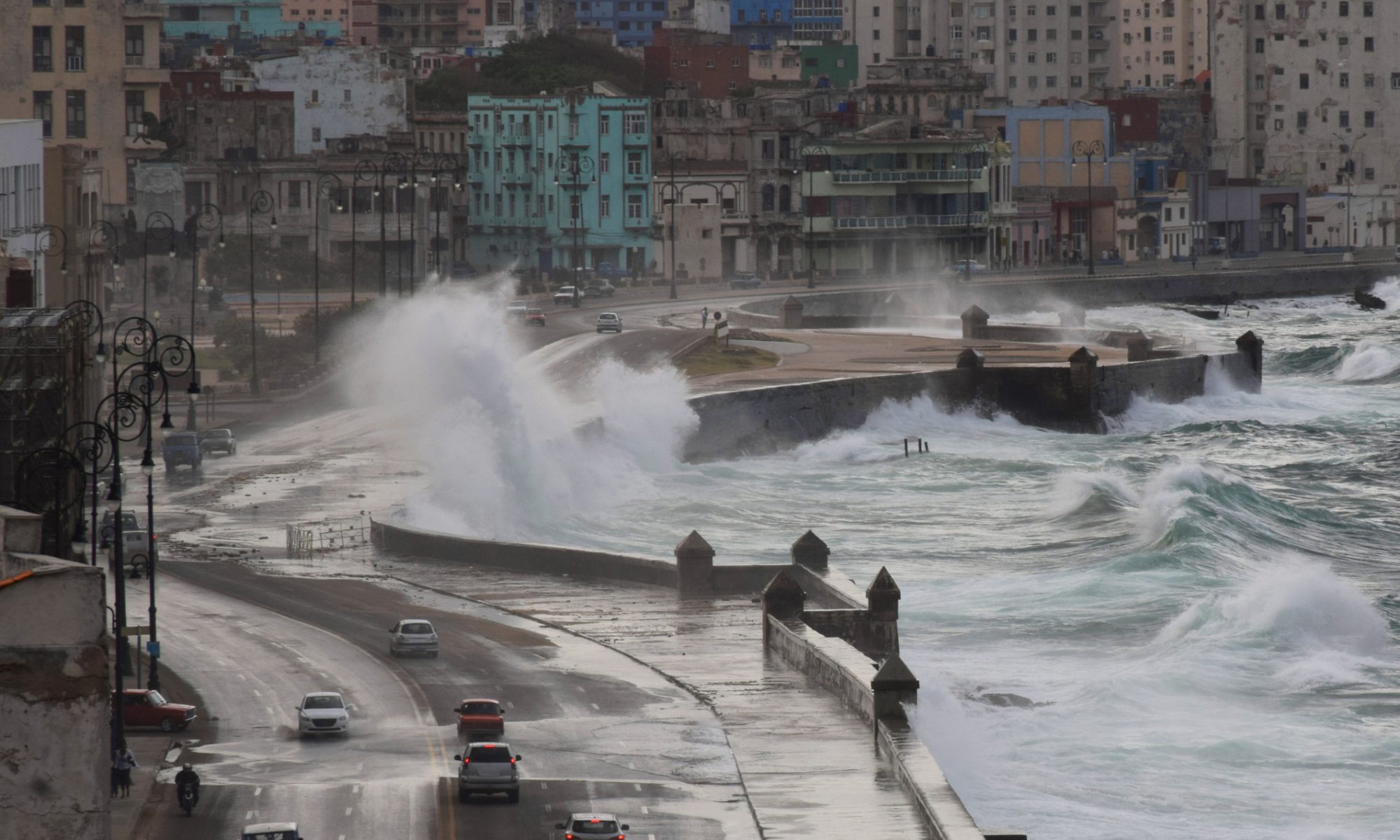 When talking about hurricane season, El Niño is often part of the discussion.

That’s because wind shear, which increases over the Caribbean and Atlantic during El Niño years, helps prevent hurricanes from developing, and in some instances may even rip apart a hurricane that has already formed. Simply put, climate changes associated with El Niño can greatly affect weather around the world – including both the number of hurricanes and their strength.

What does this mean for the 2019 hurricane season?

Recent updates indicate that the current El Niño phase is expected to diminish over the coming months, which means initial forecasts for a slightly below-average hurricane season may have been a bit too optimistic. Instead, experts are now predicting a hurricane season that’s in line with the long-term average. In fact, recent forecasts indicate that El Niño conditions could weaken to a neutral level during the period from July to October. If that’s the case, El Niño would have little or no influence on storm activity in the Atlantic.

The U.S. National Oceanic and Atmospheric Administration (NOAA) is predicting a near-normal Atlantic hurricane season for 2019, which is what Munich Re expects as well. As already mentioned, this is a change from earlier forecasts for slightly below-average hurricane activity.

What you should know

To be fair, it’s never easy to predict the number and intensity of hurricanes, mainly because there are so many factors involved. But with these recent predictions in mind, the importance of damage prevention cannot be overstated. To help minimize losses, preparation should always be top of mind.

The statistics tell the story. In 2017, hurricanes in the North Atlantic caused record losses of $230 billion, mostly in the United States. Last year was a near repeat with Hurricanes Florence and Michael wreaking havoc in the U.S. once again, to the tune of billions of dollars as well as the tragic loss of 89 lives.

Based on the past, we know that the biggest culprits are the most powerful storms, and it only takes one to cause devastation in a major urban area. As a rule, a low number of powerful storms will always be more costly than a high number of small storms. Case in point: Since 1980, tropical cyclones have resulted in losses totaling $1.3 trillion globally. But 90% of those losses were caused by extreme events, according to Munich Re. It’s no surprise these events included cyclones of Category 3 and higher.

At this point, it’s way too early to predict losses, given a large number of possible storm tracks and points of landfall. But the level of accuracy increases during the days when the storm is approaching. From experience, we know that tropical cyclones are costly. We also know that constructing storm-resistant buildings can help minimize losses from tropical storm damage. This year, with recent forecasts for a weakening El Niño, the preparation may be more critical than ever.

For information only. Not applicable to all situations.