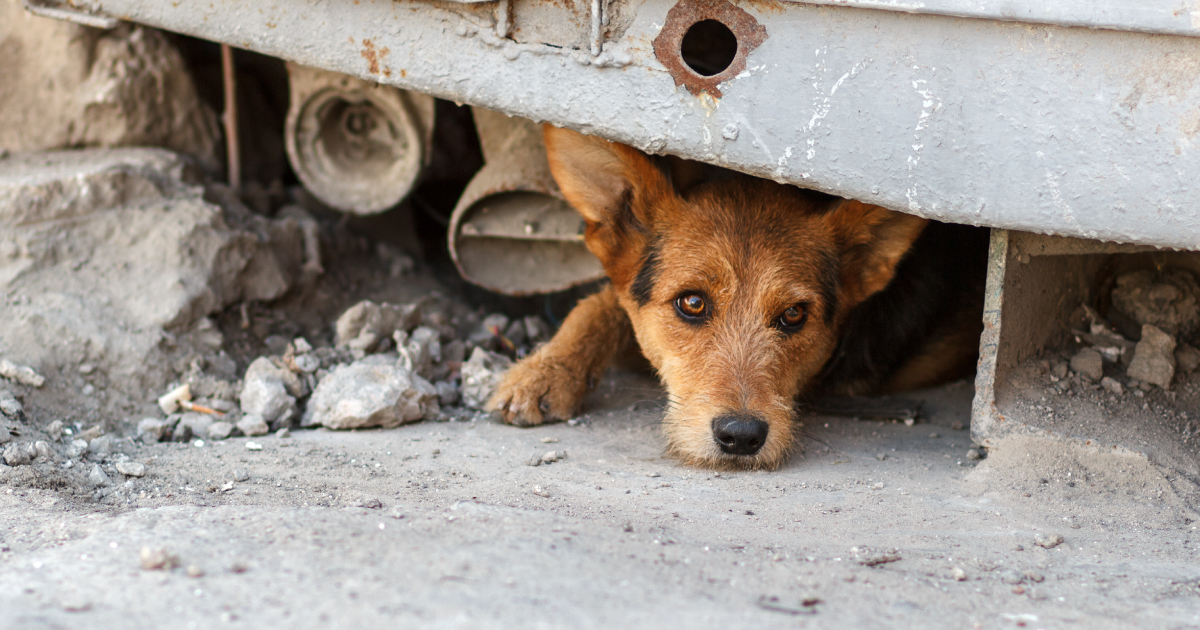 Let’s be real, if a situation is dangerous for you, it’s going to be dangerous for your pets too. This is especially true during hurricane season. Hurricanes, as well as floods, brushfires, tornadoes, or any other natural disasters, are frightening conditions to be caught in the middle of for both people and pets.

According to The Washington Post’s Karin Brulliard, “One 2006 poll found 44 percent of people who chose not to evacuate during Katrina did so because they did not want to abandon their pets.” We love our pets, and Katrina confirmed the need to protect them like family in a natural disaster. In fact, the Pets Evacuation and Transportation Standards Act was created after that storm, which requires that response plans “account for the needs of individuals with household pets and service animals before, during and following a major disaster or emergency.” END_OF_DOCUMENT_TOKEN_TO_BE_REPLACED

Unsure which program to choose? Download this at-a-glance guide to help you decide.